Showing posts from June, 2019
Show all

Funerals: Where Lies Bind Us Together 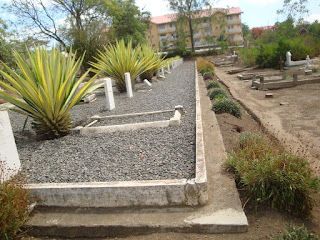 Before the advent of colonialism in Africa, big and elaborate funerals were never heard of. In some customs like the Kikuyu, when one was one a death bed, it was fashionable to take such to the bushes to die, or miraculously recover in case of a grave illness and come back to the community, only after a special ceremony to ‘welcome the dead’ was done. And in case one died in one’s own hut like at the night, the standard practice of the time was to drill a hole at the back of the said hut for the hyenas and other scavenging animals to drag the dead body out and carry it to wherever. Touching a dead body was considered a taboo and a special cleansing ceremony was conducted to the ‘offender’.   Fast forward. Death is a big business minting millions for those in the industry. Be it that nondescript village carpenter or the morgue owner, the hearse operators or paid professional mourners, the buying of burial places or seeking crematorium services, the dead ‘blesses’ several along
Post a Comment
Read more 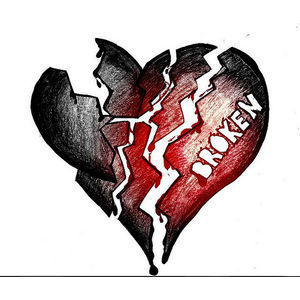 No one paid attention to the man who sat at the furthest corner of Murira Pub consuming copious glasses of whiskey. For those who glanced his way, they saw a man slouched forward on the table with a wide brimmed hat partially covering his face. Being a weekend, Murira’s pub was full, and noisy as music boomed and patrons shouted themselves hoarse in an attempt to communicate with each other.   Karanja, the patron with the wide brimmed hat, was in a foul mood and his mind was in an overdrive. He swirled the glass and gulped down the contents that left a searing fire in his throat as it coursed down to his stomach. As he refilled the glass, his eyes were bloodshot.   He could still hear the voice of Linah ringing in his ear following a phone call hours earlier.
Post a Comment
Read more
More posts