Showing posts from August, 2019
Show all

And a Coin Saved is a Coin Earned 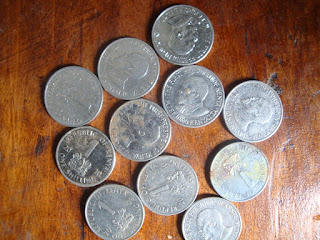 Looking at the pile of one shilling coins accumulated over two years, an idea occurred to me. Why not take the whole lot to a blacksmith to be smelted and fashioned into an object that will grace my table stand?   But a contrary idea had me thinking otherwise. What if the authorities of the day caught me in the act and charged me with defacing a government property, nay, a national currency?   Even if the sophisticated safe breaker in Kenya had gained access to my house and pried the little simple safe box open, he no doubt would have got a heart attack wondering whether it was worth the effort seeing that, despite one shilling coins still in circulation, no one would gladly accept them!
Post a Comment
Read more 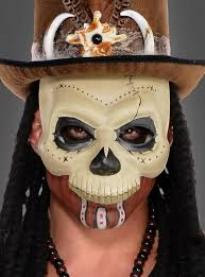 It may sound stranger than fiction yet it is true. It is what would make for a rich plot in one of Nollywood or Bongowood movie that had witchcraft or elements of mysticism as a central theme. Yet these happenings, and rare sightings, bordering from weird to bizarre, and defying human or science logic, have from time to time been reported with the authentication of the same proving a hard sell.   Not long ago in a Nakuru County village, a woman was sent packing by unseen forces believed to have been sent by her co-wife. She happened to be the first wife of a now deceased prosperous businessman. He had built her a house on a small acreage of land compared to his second wife. He and the latter were living on a vast track of land in an imposing bungalow. As is known that no woman can stand the sight of the other one sharing her husband, the first w ife believed the second one, younger to be her own daughter, had taken her husband away.   This first wife would complain her sha
Post a Comment
Read more
More posts